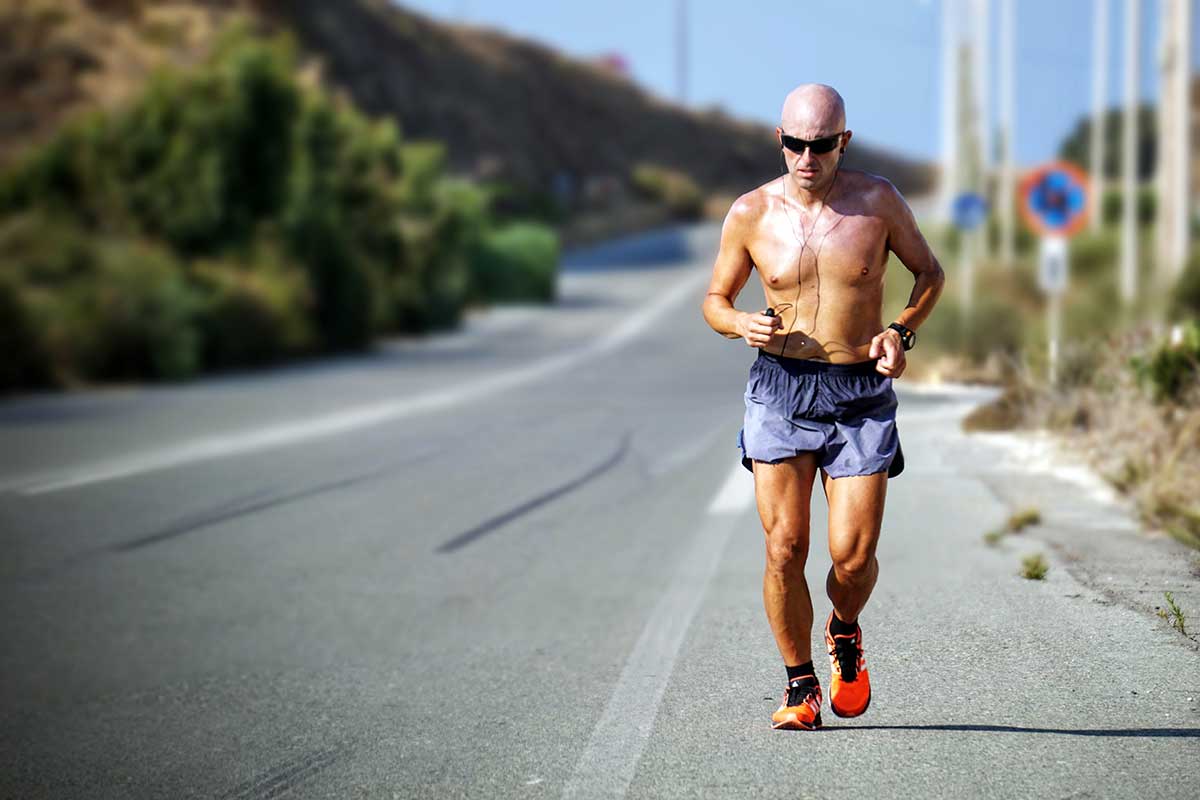 Generally, individuals who like running will be interested in exploring more about speed. Some exercises to increase running speed are from running with intervals to long runs once a week.

Of course, this exercise needs to be adjusted to the target of the person doing it. Are you going to run a  marathon in the near future, or to increase your endurance in your daily activities? It also becomes a consideration of which exercise is most appropriate.

How to Increase Running Speed

Not only buying the right equipment, the type of exercise performed also has an effect. Some exercises to increase running speed are:

Of course the stronger one’s immune system, the easier it will be to move the body to run fast. A  study from the European Journal of Applied Physiology in 2016 proves it. Runners who are used to doing strength training have better performance. Exercise choices to increase running speed are swimming,  kickboxing, volleyball, squats, lunges, and also pushups.

Sprint running exercises can also be recommended exercise to increase running speed. Make running short distances part of your training, even if you are used to running long distances. Strengthening this, a  study in March 2018  found that trained athletes who did six sessions of sprints or sprints could increase the speed of their running performance. Not only that, Sprint running exercises can also increase endurance, strength, and performance without requiring too much training time.

Running on a hilly track can also be a recommendation to increase running speed. The benefits start from increasing lower body strength, burning fat, and of course increasing running speed. The recommendation is to run fast when climbing hills, then cool down when walking down. However, it is not recommended to do this technique indoors as on a treadmill because the benefits are not necessarily the same.

Strong abdominal muscles are also the basis for the formation of healthy movement patterns. Thus, running will feel more comfortable and easy. The bonus is that ab exercises like crunches and planks can stabilize your back and reduce your risk of injury.

Types of lateral exercises such as lunges,  going up and down stairs, and also shuffle movements are effective in increasing running speed. This is because these movements strengthen the muscles on the sides of the body. When you do them, your body will move in a different direction. It will also improve mobility, relieve back pain, and make knees, thighs, and waist more stable.

Exercise to increase running speed is closely related to tempo. You can try running at a tempo that can improve your technique and performance at the same time. Try running at a moderate to fast tempo for five minutes. Do it at a tempo that is above your usual tempo. Then, continue to run slowly for a few minutes. Gradually increase the duration of the tempo run up to 10-30 minutes.

The way to run stride is to run fast for 20-30 seconds or 100 meters. Then, rest for 1 minute by walking or standing. Then repeat 4-6 times. To optimize efficiency and speed, run on the balls of your feet. This can propel your body forward more quickly while maintaining proper posture.

Try doing a few drills the first time you do the sport. Start by jogging or jogging for 10 meters, then increase your speed by sprinting for 50 meters. Alternate between the two speeds for a few minutes. Then, take a few minutes to do butt kicks, long strides,  an high knees.

Fartleks comes from the Swedish word which means speed play. The goal is to increase running speed as well as fitness in a fun way. The concept is to vary between sprinting and jogging,  but there are no set rules.

For example, you could sprint for two minutes,  then jog for one minute, then sprint again for five minutes.

You can also choose certain objects as benchmarks such as running until you reach the end of the track or when you arrive at the mailbox. There are no formal rules in fartleks.  This type of exercise is suitable for marathon runners who want to increase their running speed.